The production of handmade pottery by the Massidda family sensitively retraces elements of traditional Sardinian culture and nature, effectively represented by enamelled handcrafted ceramics. Sergio Massidda, undoubtedly giflted with artistic flair, started his apprenticeship in the 1960s, at the workshop of the Mola family in Elmas, known for their characteristic production of figurative art ceramics, which at that time was especially in demand by a expanding tourist market. In 1972 Sergio set up his first workshop in Pirri with fifteen employees. Later, in 1978 he moved to the current premises in Monserrato. His initial production featured a line of figures wearing the traditional Sardinian costume together with other elements of the local tradition; over the years he modified and customised his creations according to the changing taste and demands of the market. His daughter Stefania started shaping clay from an early age, and she still crafts ceramics with genuine inspiration and motivation, perpetuating the family business with her parents. 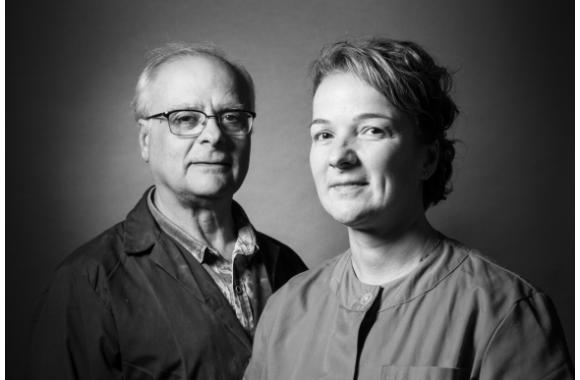 Various lines of sculptures and artistic objects for the home are crafted in the Massidda ceramics artisan workshop, alongside high and bas-relief indoor and outdoor decorative panels, revealing the great artistic and manual skills of this ceramist family. The distinctive series of female figures wearing the traditional costume, presented in several versions, faithfully reproduces traditional elements. In addition to said collections, there are also the Pavoncelle (lapwing) line and a new Linea Mare (sea line) that synthesises elements of the seaworld. Amazing artistic and skillful craftsmanship contribute to the creation of panels with plastic decorations, especially sought after for decorative friezes, name plates, coats of arms and religious artefacts. 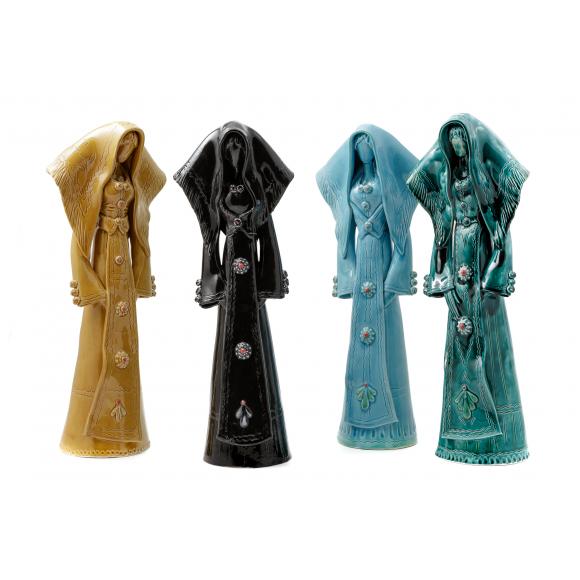 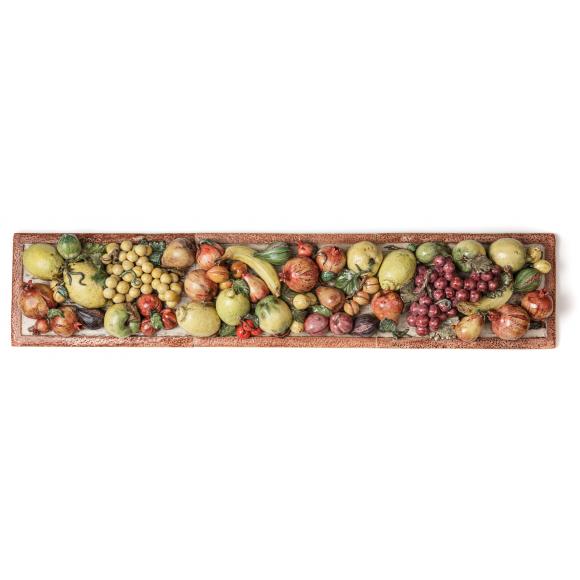 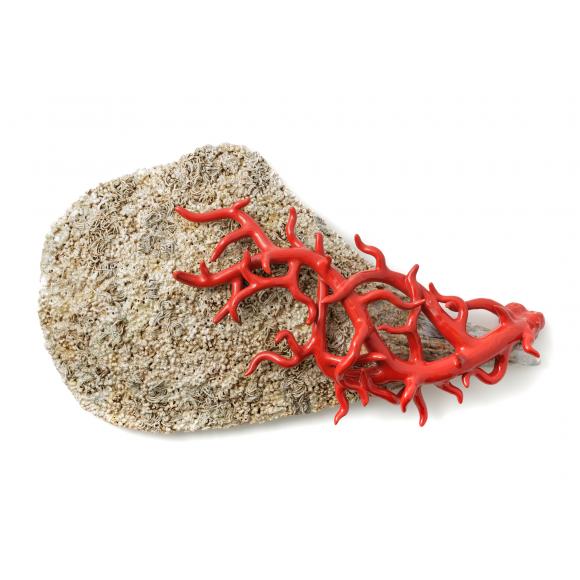 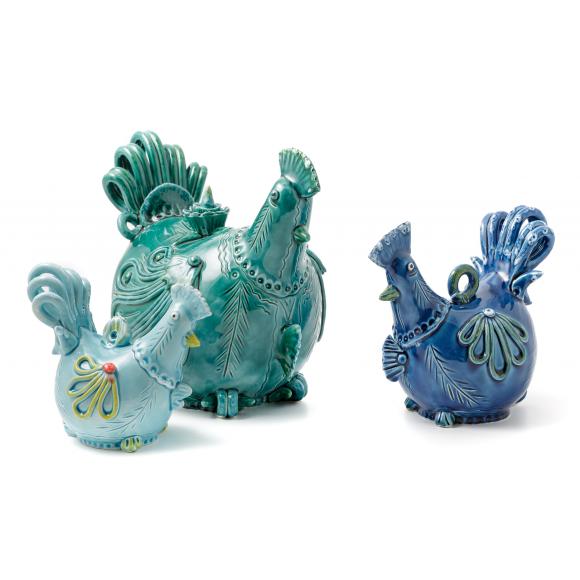 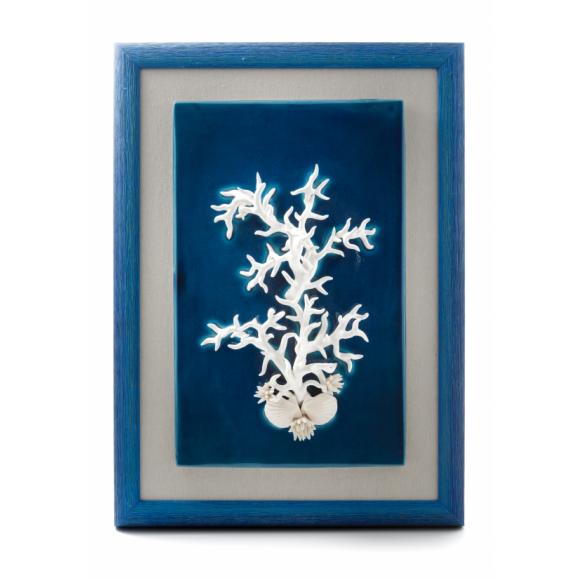 This artisan workshop uses only manual techniques, standing out from the local scenario for the skilled manual plastic molding, at times supported by subsequent sheet molding and cast-molding techniques. The vibrant and lively polychrome solutions are obtained with coloured crystals and enamels, applied using the brush or by immersion. 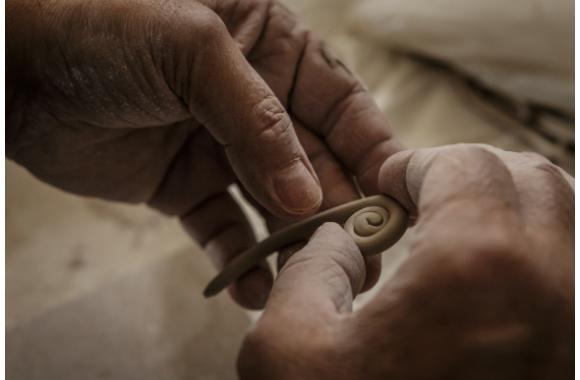 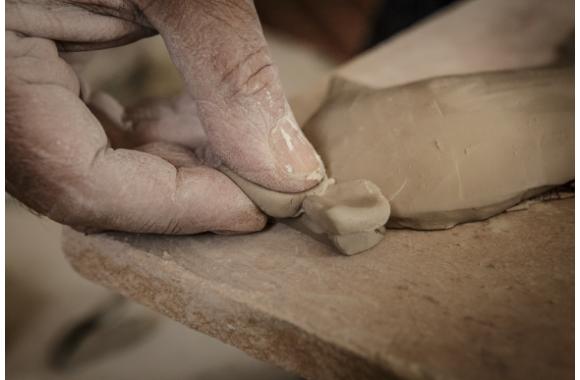 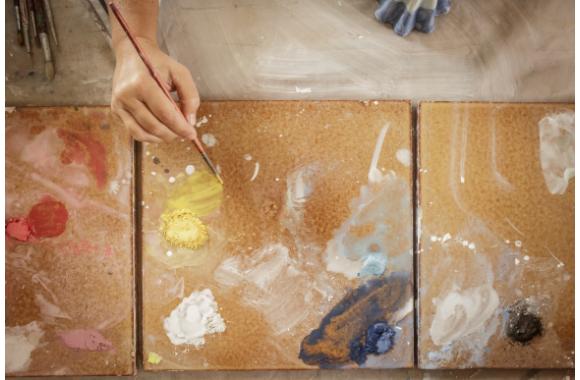 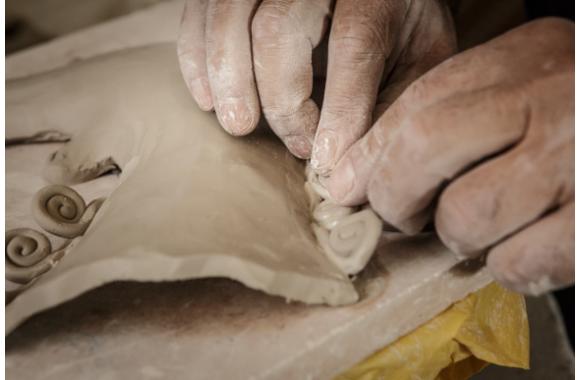 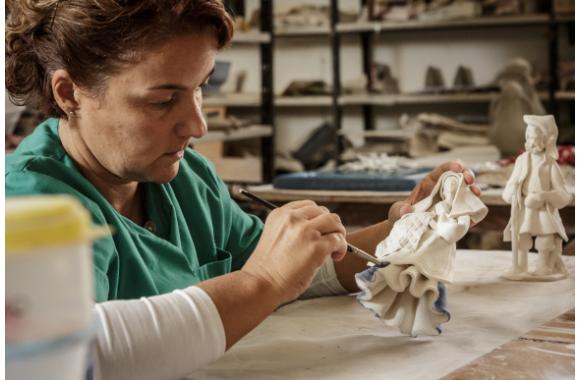 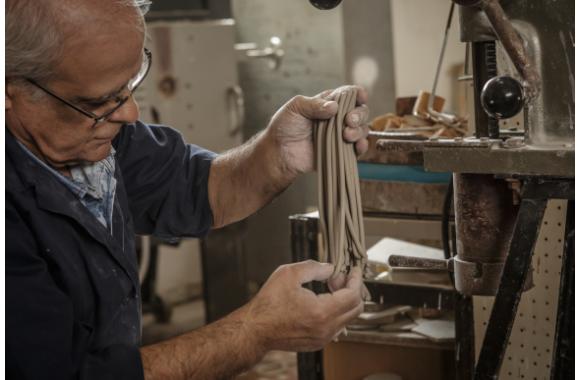 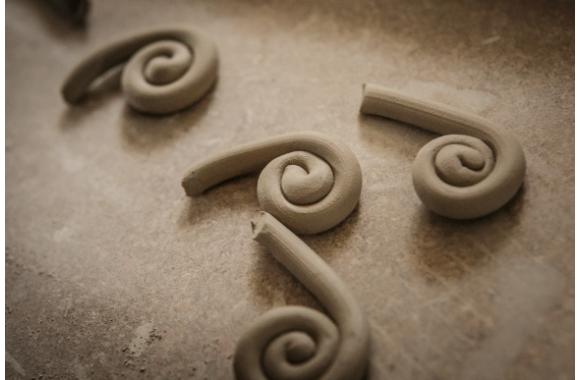